Robin Williams and My Own Battle with Depression

I know there are already so many posts about this subject, but I still feel like I have to get my own thoughts out there…

Monday night I was at yoga when the news first broke about Robin Williams’ death so when I got on Facebook and Twitter, my newsfeed was already full of posts about it.

At first I was in shock.  Then I got very upset and saddened.

Even as I watched Good Morning America’s tribute to him this morning, I started getting teary-eyed.

I can’t fully explain why Robin Williams’ death is affecting me so much.  After all, he was someone whom I did not know personally.

But as I have been thinking about him and his death over the past 36 hours, I realize that though I didn’t know him personally, he really had an impact on me, especially over my childhood.

I grew up with Aladdin, Jumanji, Hook, Patch Adams, and Mrs. Doubtfire (to name a few).  I even remember watching some old episodes of Mork and Mindy on Nick-at-Nite with my dad.  Every character was different, but they all had a story to tell, and he always told each story beautifully.

He truly was one of the most incredible comedians and actors of my time.  I cannot think of a single movie or show that he has been in that I did not love.

I am not sure where I have been, but I had no idea he was battling with such severe depression.  He seems so happy and funny in his movies and shows that I would’ve never guessed he had such an inward battle going on.

Yet at the same time, I am not surprised.  It is often those that seem the happiest, the nicest, the funniest, who are masking so much pain on the inside.

Many will say that suicide is selfish.  And yes, I can see how it can seem that way, especially to those who haven’t experienced depression.

However, I don’t agree.

I have briefly mentioned on this blog that I’ve dealt with my own battle with very mild depression.  In those moments of depression, though mild as they are, there have been some very dark days.

Days where I have wondered what the point was.

Days where I have thought there was no way out.

Days where I have thought that surely life for my friends and family (especially my husband) would be so much easier if I wasn’t “pulling them down.”

And these are just a couple of days, even just a few hours, that I have experienced this sort of depression.

Though I can empathize because of my mild battle, I truly cannot comprehend how those feelings must be multiplied for someone who is battling severe depression.

Depression that lasts for weeks, months, even years.

Depression that has you so trapped that therapy, medicine, even drugs, cannot get you out of the pit that seems to be closing in on you more and more by the minute.

Depression that is not only wearing on you, but your loved ones, your friends.

Depression can make it seem that the only way to make those loved ones’ lives better is to not be a burden on them anymore.

This is why I don’t agree that suicide is selfish.

I think we judge too quickly just because we can’t understand the pain someone is in that they would rather take their own life than live another day in such despair.

So instead of judging and jumping to conclusions, will you do a couple of things for me first?

Pray for Robin Williams’ family.  The sorrow and hurt they are feeling right now is incredible.

Pray for those that are battling depression (or any sort of mental health illness).

Take a second and think about your friends and your family.  Have you noticed something off with any of them lately?  Yes? Reach out to that person— call, text, email, whatever it is, and let them know that you are thinking about them.  Ask them how they are doing.  And mean it.  If they say “fine”, dig a little deeper.  Maybe ask them to dinner or coffee or a skype date.  Your best friend could be battling something that you have no idea about.  It is incredibly easy for someone to wear a mask during their day-to-day activities.

Say a kind word to someone you don’t know.  A cashier at the grocery store.  A waiter at the restaurant you had lunch at.  Wave hello to a random person on the street.  Again, you have no idea what might be going on inwardly for that person, and sometimes that one kind word can be a small beacon of light in an otherwise dark day.

Lastly, if you do know someone who is battling mental illness, encourage them to seek help.  Encourage them that it is NOT a sign of weekness to see a counselor/therapist.  That it’s not a sign of weakness to take medication.

In fact, it is quite the opposite.  It shows enormous strength to get past the stigma of mental illness and find help.

Many will say that Robin Williams didn’t “accept” the help he was given; that he was weak.  And think those people are wrong.  I think  he was trying to be strong, to get help, but he lost the battle.

For anyone reading this, I am hear to listen.  Please reach out to me if you need someone to talk to.  I promise that you are not alone. 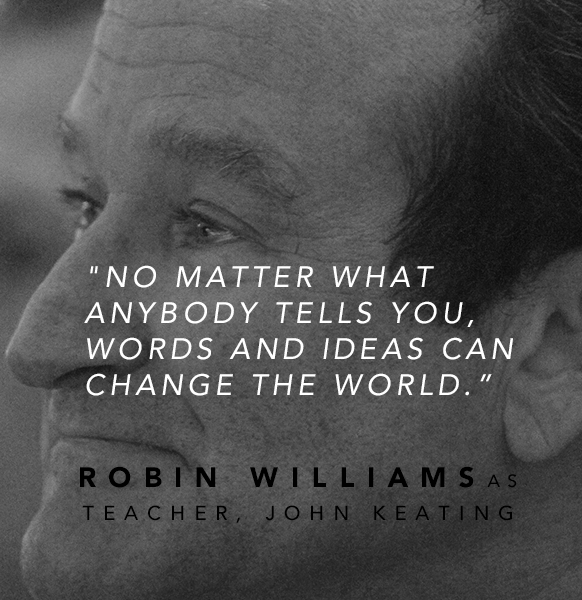 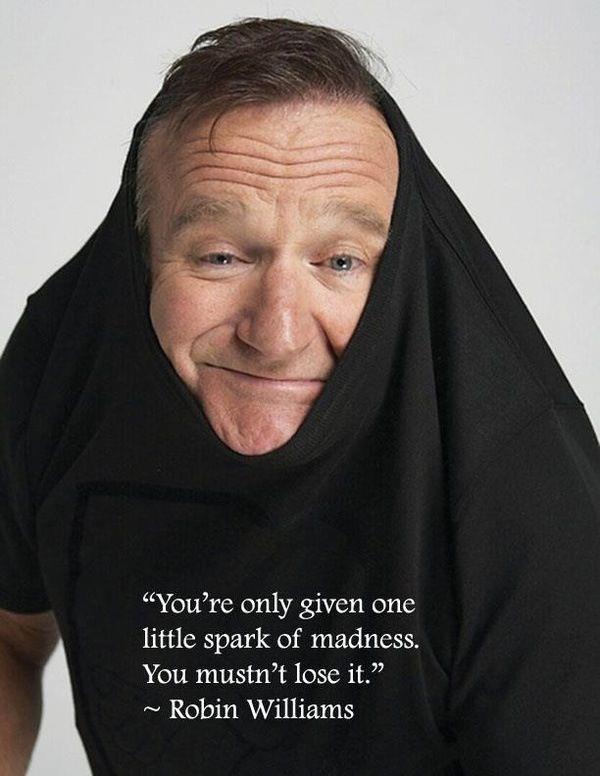 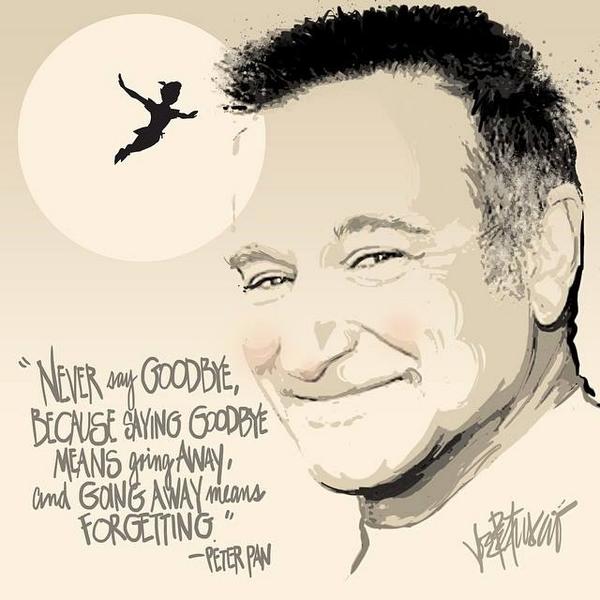 Enough with the Gluten-Free Haters High Five for Friday!