I’m going to be honest right now. I’m having a hard time getting this post written because I’ve discovered Amy Shumer’s show on Comedy Central and I can’t stop laughing. We went to see Trainwreck last weekend and now I’m totally obsessed with her. I hadn’t seen too much of her stuff before the movie, and now I’m playing catch up. I love that a lot of her stuff is not just funny but has a legit point (see: Last F**kable Day, Swanks). 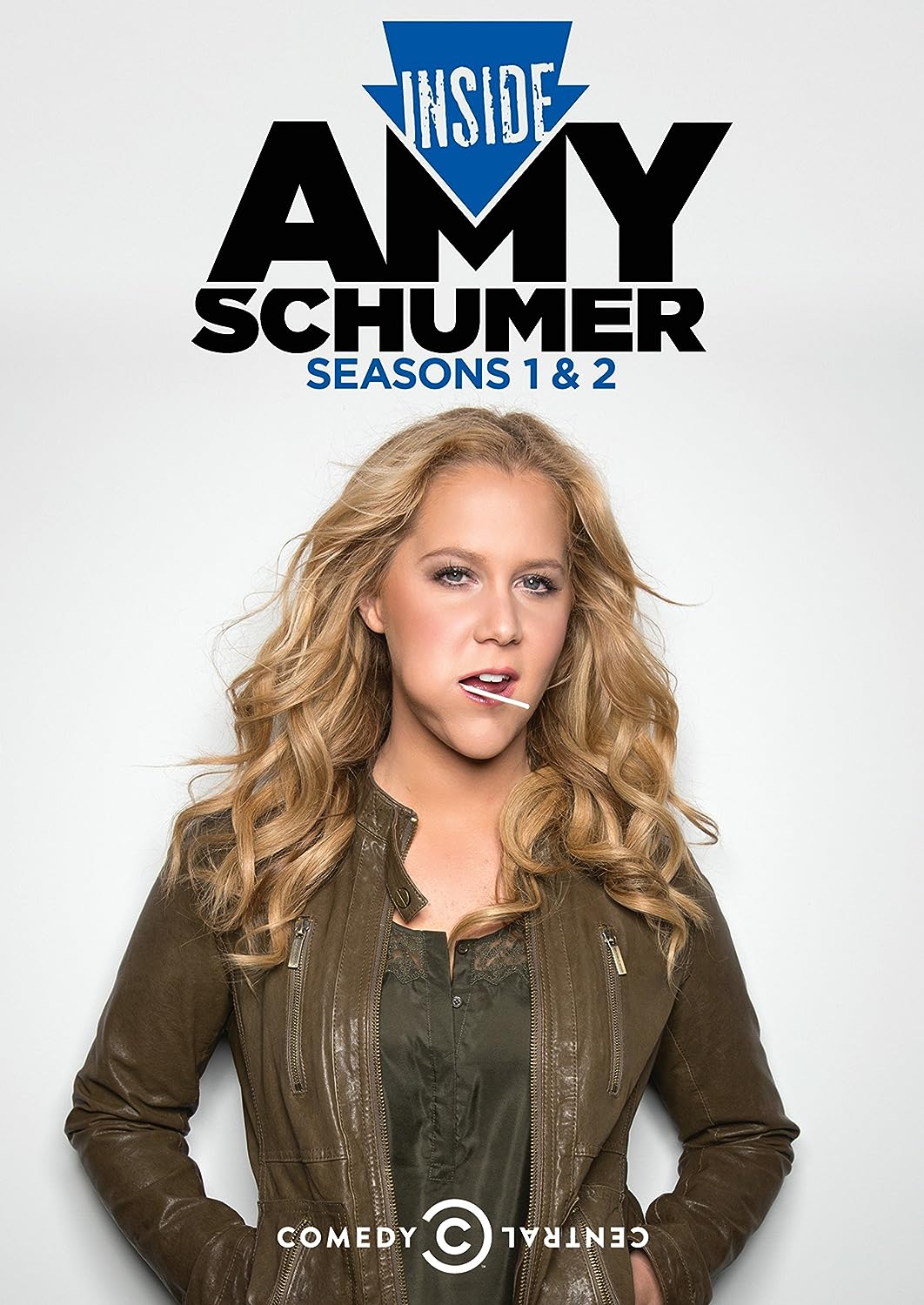 Way too excited about these!

I really want some white jeans. I am so not adventurous in that department — I literally only have blue jeans in different washes. I need to get out of my weird monochromatic jean rut, so I’ve requested a pair in my upcoming Stitch Fix box. Fingers crossed! Just finished watching The Office through for the first time. The last episode was exactly how all shows should end. All the feels.

This weekend is our SEVENTH anniversary. We are kicking the celebration off with dinner tonight (which I’ll be using coupons on because #wesofancy). Overall we’re keeping it low-key because both of us have crazy work stuff and can’t really go away, but if the weather is nice this weekend we might go do a little day outing to Southport. But it’s been too dang hot lately so it might be a super sexy weekend of laying around in our pjs watching Neflix in the A/C. And now you know that the romance really does fade… 😉

Have a happy Friday!!!