NOTE: I have updated this post with working links! I realized several days after posting this that none of my links were working.  Sorry!

I thought for my Five on Friday, I would share the last 5 books I’ve read (or am currently reading) as that’s what I’ve spent most of my time doing this week! 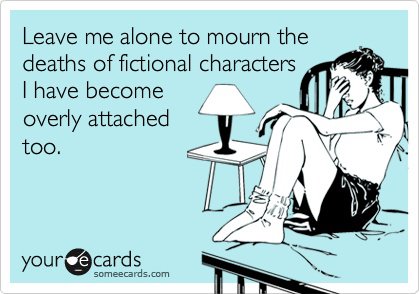 ONE // The Giver // I had to read this before the movie comes up this summer.  I kept thinking I had read it when I was younger because I recognized the author, Lois Lowry, but I realized I had read another one of her books, Number the Stars.  The Giver was a very easy read (less than 200 pages) so I read it in just a few hours.  It is very much a “Divergent/Hunger Games/Delirium” type book, but I don’t want to give away too much.

TWO // Number the Stars // After finishing The Giver, I figured I would re-read Number the Stars since it was written by the same author.  This is also a pretty short read.  I love the contrast of the two books: The Giver is set in a future dystopian society and Number the Stars is about 2 girls that lived in Denmark during the Nazi invasion of WWII.

THREE // Someday, Someday, Maybe // I, of course, just had to read this when I saw who the author was! In case you missed it, I’m a huge Gilmore Girls fan and this is written by Lauren Graham… I had started reading this book several weeks ago but just hadn’t had the chance to finish.  It’s a book you can set down and start back up pretty easily, but the story line does make it hard for you to want to put down.

FOUR // Harry Potter and the Sorcerer’s Stone // Yes, I just read the first Harry Potter book. I know, I know!  I don’t know why I hadn’t before.  I guess I felt like I was too behind when the movies were coming out and I also hate waiting for book sequels to release, so I would rather wait until they are all out so I can read them back-to-back.

FIVE // Harry Potter and the Chamber of Secrets // Did you think I would just stop after the first book? Of course not! Working on this one right now… any spare minute I can find I am pulling out my Kindle to read this.  And don’t worry, I’m waiting until I’ve read them all before watching the movies (though I have seen bits and pieces over the years, I didn’t really know what was going on so I don’t feel like it counts).

What book(s) have you read lately? I’m going to need some ideas after I finish the Harry Potter series, so share your recommendations in the comments!