Well, I’m not sure where this week went! Maybe it was because of the holiday on Monday leading to a short week, but it seemed like Friday came out of nowhere. I almost forgot to write this post!

– one –
Last weekend my sister came to town! It was so good to have her home even though it was crazy busy for her and we didn’t get to spend as much time together as I’d have liked, BUT I’ll take what I can get!

– two –
I made this and this for dinner last night and it was quite a hit with the hubby! I’m trying to cook a little more since I am on summer break and am only working 1-2 days per week right now. Thank heavens for Pinterest! How did we survive before it?! – three –
I joined GoGirl Fitness Studio last week and I am LOVING it! It’s a small, females-only gym and offers a lot of classes. So far I’ve done kickboxing, Pound, bootcamp-style workouts, and tomorrow I get to try TRX! I’m really trying to learn to enjoy working out, not just as a means to lose weight, and I think this has definitely got me on that track.

– five –
It’s date night tonight! I’m excited to go see this, even if it doesn’t have the best reviews. It’s got too many people that I love to pass it up! Plus it’s the first non-superhero, non-action movie we’ve been to in a while! 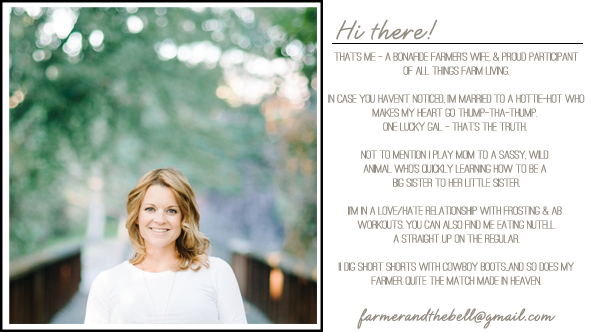 Just in case you missed it, I was featured on September Farm yesterday with two other fabulous ladies: Katie at Farm to Fete AND Alexis at Chemistry Cachete. 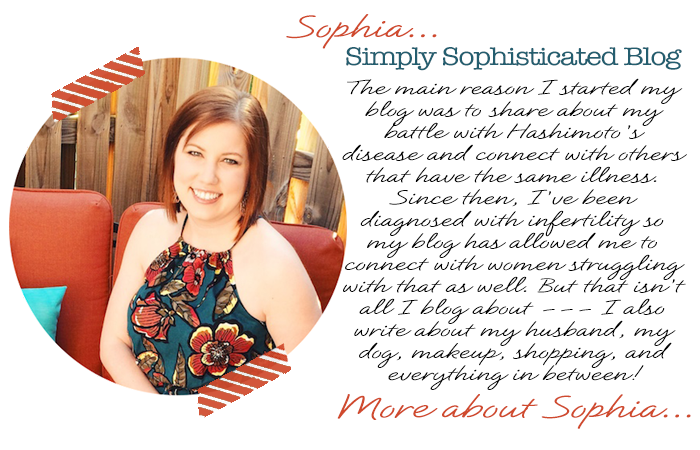 Hope you’ll go check it out!

I am SO excited that it’s Friday because in about 12 hours, my sister will be HERE!!! And since it’s Memorial Day Weekend, I get an whole extra day with her!

I mentioned last Friday that the Greek Festival was happening over the weekend. And it did NOT disappoint! So much good food! And if you’re wondering about the pita bread since I’m gluten-free, I just ate the contents of the gyro, not the pita bread. It was tempting to cheat, but totally not worth it.

It was fun to introduce these two ladies to the Greek Fest. Based on their smiles, I think they enjoyed it. 😉 We had friends over for dinner last night, and I made this recipe. It was a HIT! And it was super easy!

I’ve had a couple of rough weeks… every so often the infertility stuff just gets to me. But I had the chance to spend some time with a very good friend just talking and listening to each other’s struggles. It was the first time someone just listened and let me vent without trying to tell me what to do. It was so REFRESHING! Even though I texted her the next day and told her that, I really don’t know how much she understands just how much that evening meant to me.

When your husband tells you that you should buy a purse because he misses you carrying one (because he uses it to store his stuff when you’re out and about lol), you jump on the opportunity to go shopping!!! Usually though, when I am looking for something specific, I can’t ever find what I want. So I started perusing the internet and found this purse. It was PERFECT except for the price. It kills me to pay full price for anything so I started digging around for coupons, and turns out Belk had a coupon on their Facebook page for 20% off your purchase (and Fossil was NOT excluded! yay!). I figured I’d end up having to order it but I had some errands to run so I checked both Belks in town. Lo and behold, one of them had it! I was definitely one happy girl!

Well, that’s all folks! How was your week?