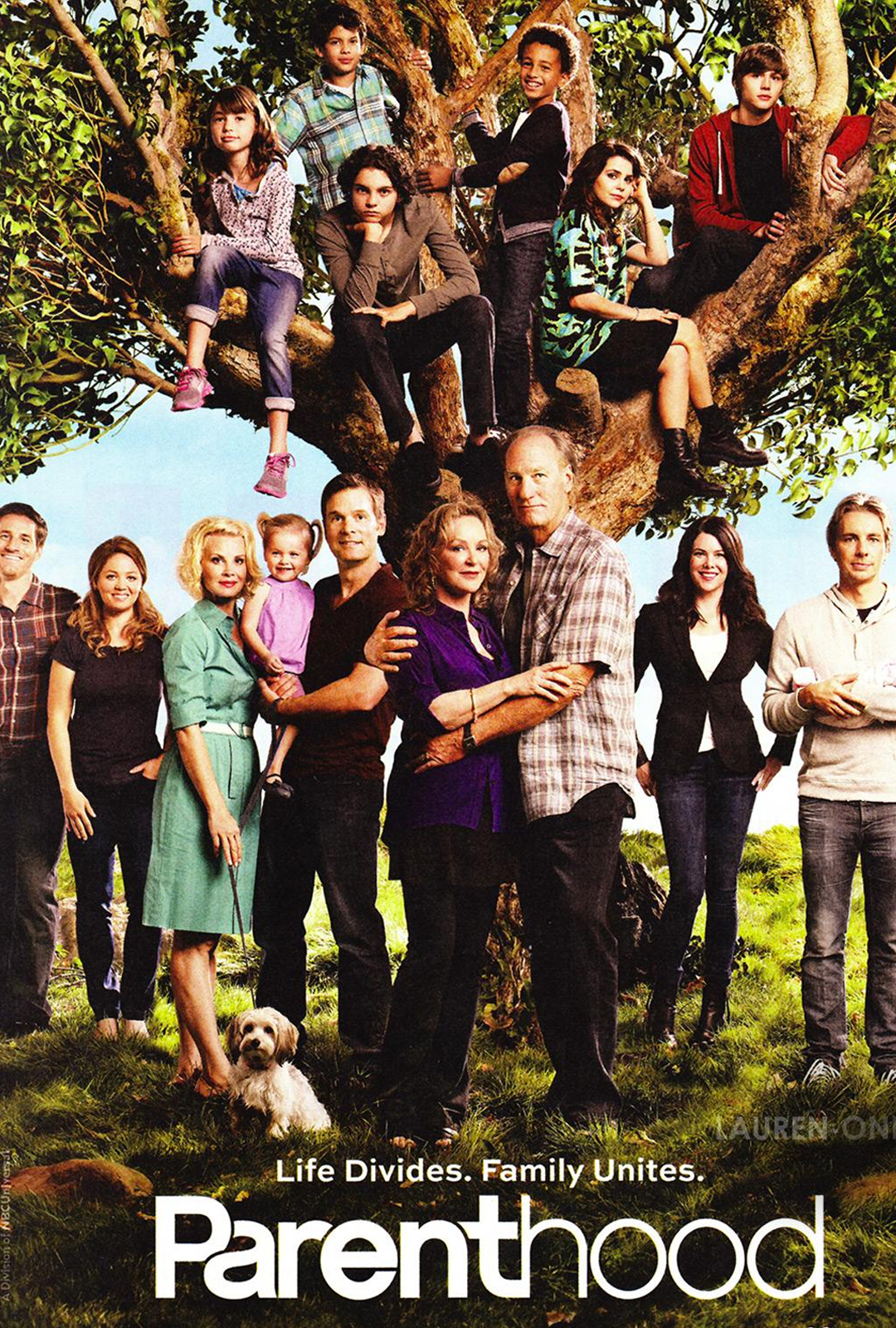 one // As I sit here typing this post, I’m watching the series finale of Parenthood. I cannot believe this show is ending. Oh the tears… And omg the news Joel and Julia just got!!!!

two // I’m very excited to say that I am finally getting a new laptop! One of the many reasons I’ve not been blogging as regularly this month is that my laptop is on it’s last leg. For months, it’s been having issues: the internal wifi card died so I have to plug in an external one, 2 of the 4 USB ports don’t work, and now it crashes very regularly and I get the blue screen of death. And my sweet husband who is very tech savvy has even said it’s time to get a new one, which we’ve decided on a Macbook Pro! For those that know me and my husband, this is a huge deal, but he even agrees it seems like the best for what I like to do: blog and photo edit. It should be here sometime next week and I’m so excited I can hardly stand it! If you’re an Macbook user, do you have any programs you recommend I get for it?

three // Last weekend, we got to see Wicked at DPAC! I had never seen this show before and had no idea what it was about. It was absolutely incredible!!! It was a great reminder that there are always two sides to every story.

four // While in Durham, we had brunch at this delicious restaurant called Another Broken Egg, which had several gluten-free options, including this Bananas Foster gluten-free pancake. Wilmington needs to get with the program in GF options!

five // my sister and I had one final girls’ night just the two of us before she moved.  Unfortunately we realized she had packed her corkscrew but had no idea which box it was in, so we were trying to get creative.  It did not work…

Hope you’ve had a great week! Instead of doing presents, my family has opted to take a trip for Christmas the last two years.  This year we went to Universal Studios, mainly so we could go to Harry Potter World because we’re all obsessed with the series.

And let me tell you, it was AMAZING! I really could just go on and on about it!

The last time we were there, they only had Hogsmeade. But they recently opened Diagon Alley and it’s incredible! Plus you can now ride the Hogwarts Express.

One of my favorite things though was that you can buy these interactive wands that allow you to cast spells around the parks. Maybe I’m easily entertained, but I could have spent the entire day walking around doing the spells.

Have you been to Harry Potter World? If so, what was your favorite part?

Today my sister moves across the state to start her first job as a Physician Assistant.

And while I truly am excited for her, I have to admit that I’m extremely depressed.

Until now, we’ve never lived more than an hour and half apart. And even then, we still saw each other most weekends because she came home to see her boyfriend (now husband).

My sister is my best friend and we’ve grown extremely close over the last year. There’s so many factors to this, but the biggest one is neither of us have kids yet and since most of our friends have entered that stage of life, she’s the one person I can still be pretty spontaneous with.

Being 5 hours apart is going to be a huge change. I won’t be able to call her last minute to go grab dinner or to a movie. We won’t be able to have random mid-week game nights or meet-ups at the dog park so the boys can play.

So yes, I’m suffering from a case of separation anxiety. She’s the one I can talk to about anything. And though I know that won’t change, it’ll still be different.

I’m so incredibly glad she’s not going to be too far though. There will be MANY weekend trips to go visit her!

And thank heavens for Facetime!

I love you, Mari!